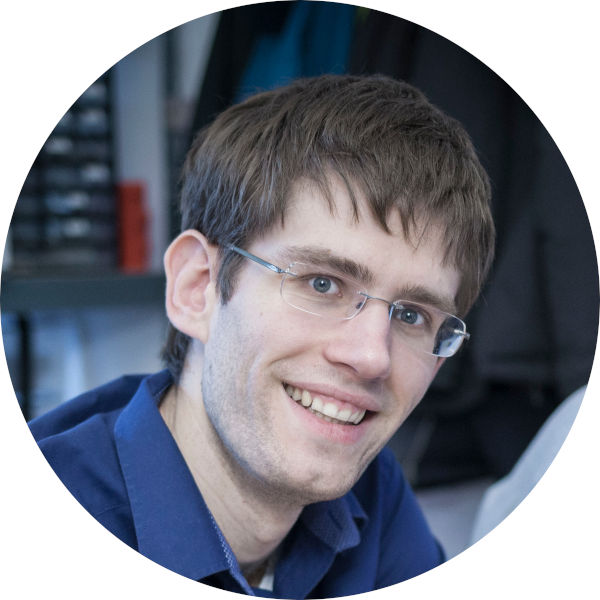 My name is Colin Finck and I'm a Software Engineer with interests ranging from low-level system development to high-level tools that ease daily tasks.

I originally started this website in 2003 to publish some of the tools I developed for then prevalent Windows problems and system recovery tasks. In 2007, I joined the ReactOS Project to dig deeper into Windows internals and held various roles over the years (Kernel & User Mode Development, Release Engineering, System Administration, Project Management). I was also the main driver behind the establishment of ReactOS Deutschland e.V. in 2009, a German non-profit organization to support ReactOS legally and financially, and I'm serving as one of its Board members ever since.

In 2017, I got in touch with the Rust programming language thanks to my Master thesis project, and I have fully embraced it since then. Used correctly, it cannot only prevent 70% of security issues out there, but also significantly helps with collaboration, code reusability, and even coding style - all things where C/C++ has given me a hard time over the years. I am now using Rust for new projects wherever possible.

I relaunched this website in 2021 to write about my latest projects and experiences. Hope you find something useful here.

The Machine Whisperer at ENLYZE. Reverse-engineering proprietary systems in the industrial manufacturing space and writing compatible connectors in C++ and Rust to aggregate live process data.

2017/2018: Evaluation of Rust for Operating System Development and Porting Key Components of the HermitCore Unikernel

2015: Analysis, Design and Implementation of a Printing Stack for the Open-Source ReactOS Operating System

Founded a German non-profit organization for supporting the ReactOS Project legally and financially.
Doing whatever it takes to keep it running.

Reverse-engineered the installation process of various Windows components to make them available for the BartPE/Windows PE preinstallation environments.
Most notably, this includes the .NET Framework years before Microsoft had a solution for that.